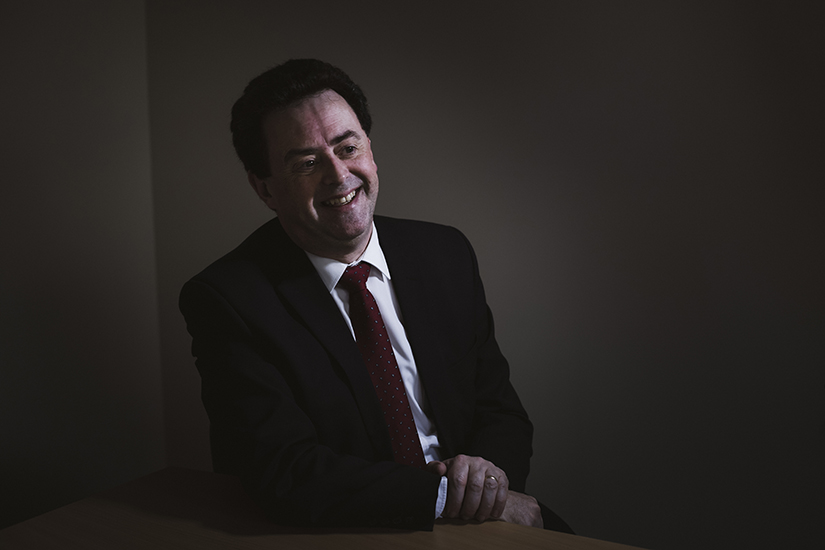 Roger was admitted to practice as a Barrister and Solicitor in the Supreme Court of Victoria and the High Court of Australia in 1992 and the Supreme Court of Tasmania in 2003.  Roger is an Accredited Specialist in family law (Law Institute of Victoria) and has practised extensively in Family Law, Wills and Estates and Property Law. Since relocating to Ulverstone in 2003 Roger has established himself as a well-regarded mediator and family law lawyer. Roger assists parties to resolve property and parenting disputes and represents children in child protection matters.  He is accredited by the Commonwealth Attorney-General as a Family Dispute Resolution Practitioner and is an approved mediator by the Law Society of Tasmania.

In 2016 Roger was appointed a Notary Public.